Her artistic research is scientific and poetic 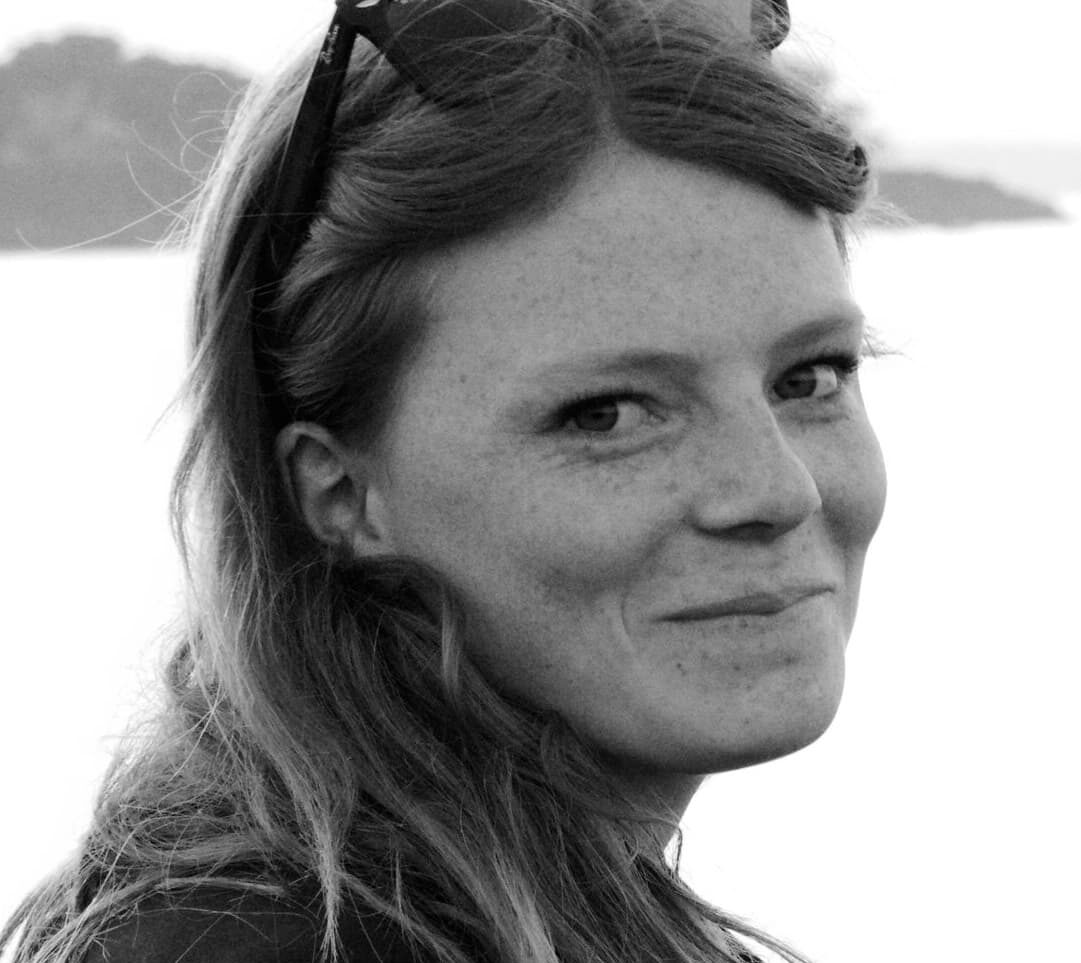 Born in 1993, Manon lives and works in Paris. After a course in Art History at the Sorbonne, she decided to devote herself fully to photography and in 2014 enrolled in the Ecole des Gobelins, graduating in 2017 at the top of her class. Involved at the same time with a theatre in Paris, her practice of photography is marked by staging and décors and is evolving towards a multiple practice, mixing sounds, photographs, installations and sculptures. Her work, inspired by reading, focuses on depicting fictional worlds. The distance from the narrative implied by the use of scientific expressions, most often simplifications or re-interpretations, allows the spectator to appropriate the staged stories. The scientific and the poetic, despite being diametrically opposed, are the two motors of her artistic research. In the various subjects Manon addresses, she attempts to understand the interaction between the landscape and humans.

Her work has been exhibited in France and abroad, notably at the Maison européenne de la photo-graphie (Paris); the Benaki Museum (Athens); HOSOO gallery during the Kyotography Festival (Kyoto); the Festival Photo Gacilly; la Fondazione Palazzo da Mosto pour Fotografia Europea (Italy). Her work also appears in private collections and institutions such as the Musée de l’Elysée in Lausanne, the Musée Nicéphore Niépce in Chalon-sur-Saône, and the Centre national des arts plastiques (CNAP).

« The reverie sometimes begins looking at limpid water, immense reflections rustling with crystalline music. It ends in a sad and dark water that transmits strange and funereal murmurs. »

Originally man found water to be a naturally pure substance, but today we face the drama of the “impurity” of the oceans. This natural beauty tarnished by man is gradually turning into an outlet for all kinds of filth. Assimilating so many substances, it soaks up all the colors, smells and flavors that man pours into it.

The scientist then faces this kind of melancholy decline, this ecological disintegration and in front of this ocean thinks of those beings who give up their existence little by little, whose substance is destroyed until death. We are facing a theatre of underwater life suffocated by plastic, a world that, stuck in the realm of dreams, is no more than the memory of a vanished world. Impacted by plastic, a new “vegetation” of nightmares, the ocean microbiome finds itself threatened. The ocean, the cradle of life, is slowly turning into the tomb of humanity. We will not survive on a planet with dying water. Even better than forests, the oceans are huge carbon sinks and our first supplier of oxygen, thus intrinsically linking our destinies.

The project will attempt to lift the shroud over this people of water and shadow, even less known than the surface of the moon or Mars.  Like water splashed on our face, Particles hopes to awaken the energy of seeing, transforming the gaze into a clear and easy action leading to real awareness. With the creative image, I propose to give a new form to the destroyed world of tomorrow by reinventing its structure: plastic materials become the new representative form of microbiomes.

Like a contemporary vanity, the project will highlight humanity’s capacity for destruction. The sublimated underwater landscape is too deliberately soft, too artificial, “nowhere does fresh nature breathe there” (G. Bachelard). By examining with an attentive eye, the viewer gradually discovers a repulsive scenario and realizes the trickery he is facing. Worry must surprise him sooner or later, the eye follows this developing darkness, he questions the water as he questions his conscience and thus reads in this reconstruction of the water the destiny of humankind, his future funeral prayer.

Discover some of her work inspired by life aboard Tara: