Expedition dedicated to the scourge of plastic pollution, with the Mediterranean as our laboratory.

To study the relationships between plankton and plastic in the food chain.

How widespread is plastic pollution in the Mediterranean?

Are there areas of accumulation?

Does the type of plastic influence the interaction with plankton?

Does perception of this pollution vary from country to country?

Over the past decades, the proliferation of plastics has rapidly become a global problem affecting all oceans. With 80% of plastics in the sea originating from land, this pollution highlights the interactions between our daily lives and the ocean, and reinforces the need for a transition to an economy that is more respectful of the planet. During the Tara Mediterranean expedition in 2014, the schooner crisscrossed the Mare nostrum to study the interaction of plastics with plankton, and biodiversity in general. First edifying observation: of the 2000 samples taken during the expedition from 350 different sites, all contained plastic fragments.

The Mediterranean is one of the seas most polluted by debris from plastic, because it is an accumulation basin with very little export. Analyzing the results continues and initial figures are impressive: from 5,000 plastic pieces per square kilometer up to 2.5 million small pieces in the Tyrrhenian Sea between Naples and Corsica. Plastics are also strongly colonized by bacteria, algae, or jellyfish polyps. It is a multidisciplinary work, chemical studies and those of pollutants are ongoing. The effects caused by this pollution are multiple including organic contaminants absorbed by plastics at sea which enter the food chain. We hope to learn from this expedition to move forward towards concrete solutions.

The Mediterranean as a laboratory

Mare Nostrum has seen its population triple in 50 years within three major monotheistic cultures, bringing together multiple levels of development on its two shores.

« Tara is a state-of-the-art laboratory made available for scientific research during long periods of time. Tara is also a human adventure with a very efficient crew and partners motivated by the challenge, all supporting the Tara Ocean Foundation's desire to transmit knowledge to the general public, especially young people, in the countries visited. My collaboration with Tara since 2007 is certainly the most beautiful and complete experience that I’ve had in my career. »

75,000 plastic fragments isolated and preserved in a public database! 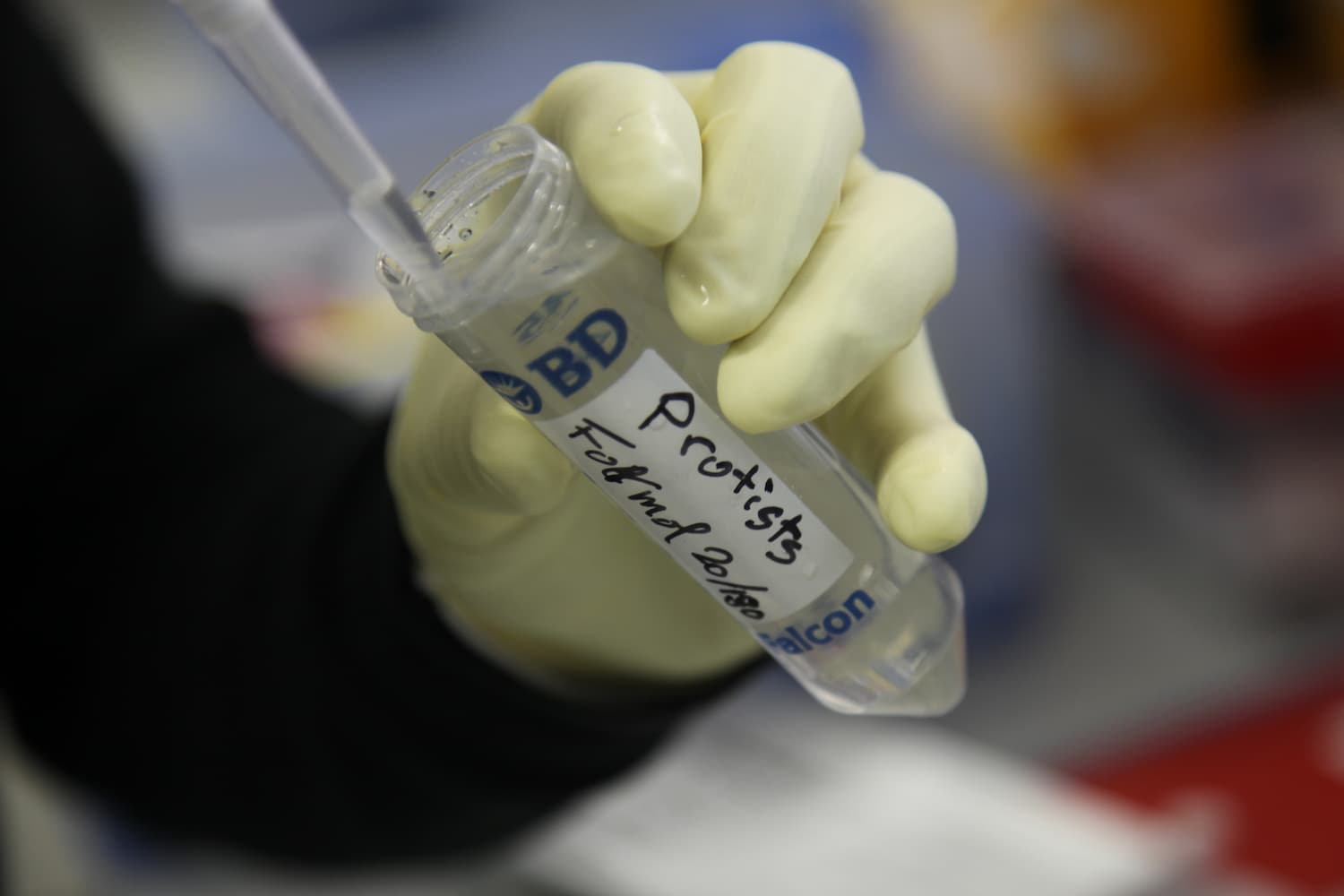 Plastics and microorganisms, a dangerous cocktail?

The on-board interdisciplinary team developed exclusive protocols and used cutting-edge technologies during this expedition to create a database comprising 75,000 plastic particles. Freely accessible to the scientific community, this is the largest database of microplastics collected and referenced to date.

The work shows that in certain places the concentrations of surface microplastics are identical to those of zooplankton, which fish feed on. In these areas, half of the food ingested by fish may contain microplastics.

The challenge of raising awareness

For 7 months, Tara went to meet the men, women and children who inhabit the Mediterranean coast. Despite crises, despite austerity and even sometimes war, they all told us of their wish for a healthy, beautiful and inspiring Mediterranean Sea, as it has existed for millennia. In Lebanon, Tunisia, Greece, Algeria, despite very difficult contexts, we found a population passionate about ecological issues, and ready to make collective efforts to improve the cleanliness of their coasts and beaches, rivers and sea.

The streaming of plastic in the Mediterranean Sea

A machine learning algorithm for high throughput identification of FTIR spectra: Application on microplastics collected in the Mediterranean Sea

Artists, sailors, researchers united in the face of plastic pollution

On deck, a team of multidisciplinary scientists coordinated by Maria-Luiza Pedrotti (CNRS / SU), sailors and 11 artists-in-residence. 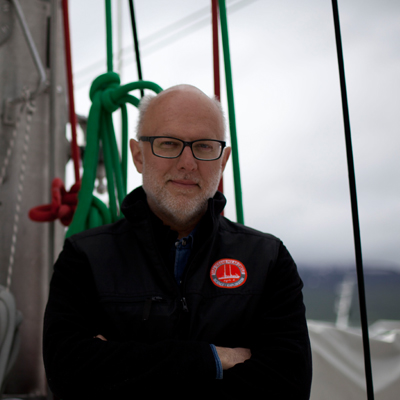 President and co-founder of the Tara Ocean Foundation 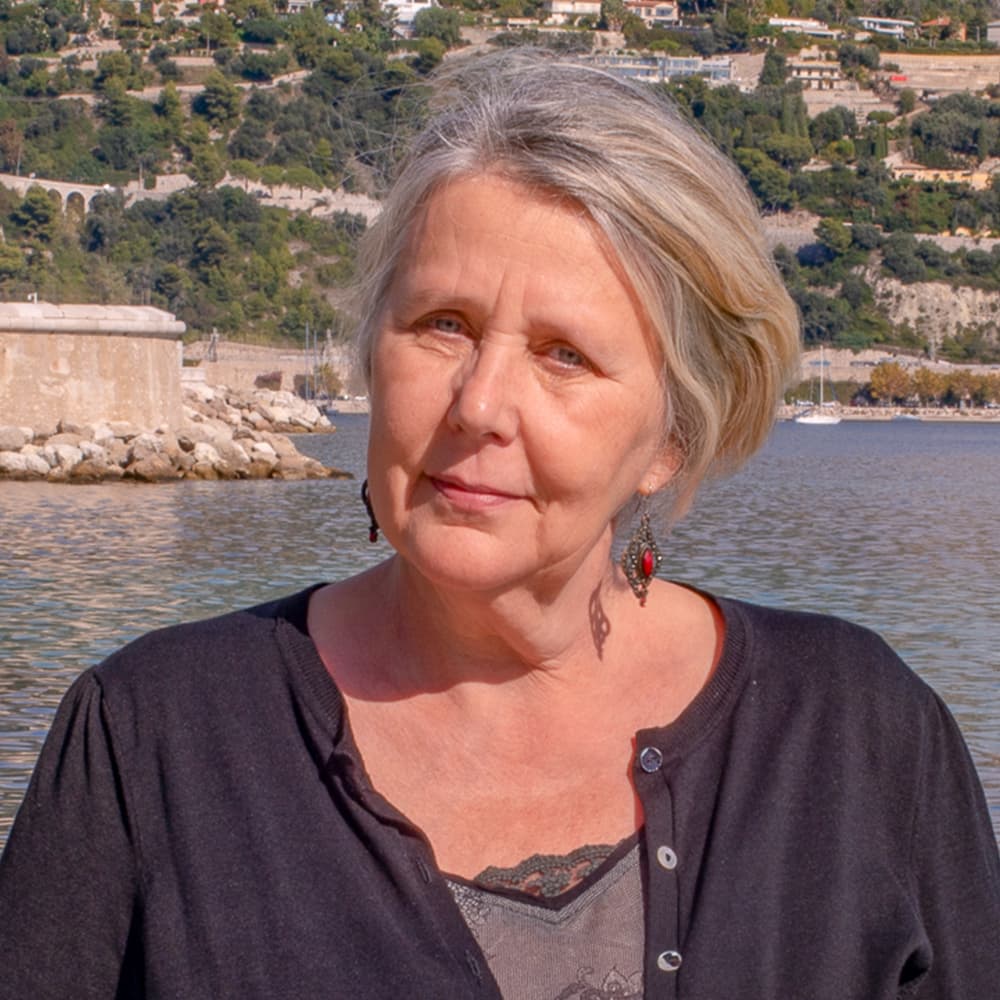 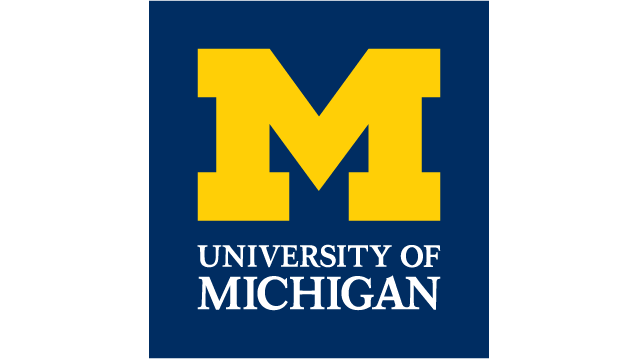 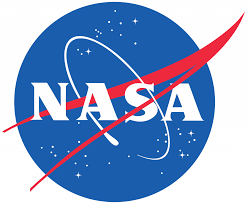 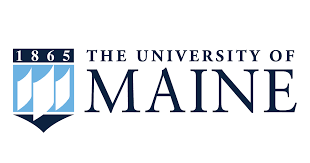 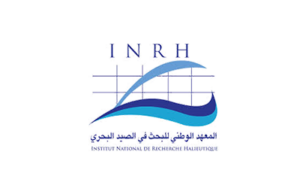 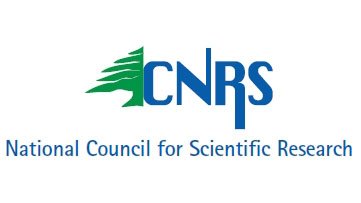 Dive into the expedition

An expedition along 9 major European rivers to describe and understand the origins and flux of plastic waste.

Understanding the invisible life of the ocean to protect our future