An expedition along 9 major European rivers to describe and understand the  origins and flux of plastic waste.

How much plastic is found in our rivers?

Where exactly are microplastics found?

What is the origin of plastic waste in the environment?

What happens to plastic waste once it reaches the ocean?

We still have a lot to learn about the « plastic empire » — pollution  detected 40 years ago in every corner of the world.

Up to 8 million tonnes of plastic are released into the ocean each year,  according to current scientific models. The number of plastic fragments  in the ocean is estimated at 5,000 billion—equal to the total quantity of  zooplankton in the Mediterranean—one of the world’s most polluted  seas.

Why does this massive quantity of plastic, undoubtedly toxic, flow  increasingly into the waters of the Blue Planet? The schooner Tara, with  her partners and sponsors, set out to answer this question in 2019.

After 10 years of research (since 2010) assessing the amount of plastic  in the ocean, the CNRS, Tara Foundation teams and sponsors  decided to investigate the origins of the plastic flux. In this relatively  virgin field of research, the Tara mission was a pioneer. For 7 months,  (from May to November 2019), the schooner travelled along the major  European maritime fronts and sailed up 9 major rivers taking samples.

Led by the Tara Ocean Foundation, this first mission dedicated to plastic  pollution in European rivers brought together 17 research laboratories  that are currently working on the data. True exploration, this scientific  research was led by Jean-François Ghiglione, ecotoxicologist at the  Microbial Oceanography Laboratory in Banyuls-sur-Mer (CNRS):

Aboard the schooner, sailors and scientists sailed up the Thames, Elba,  Rhine, Seine, Ebro, Rhone, Tiber, Garonne and Loire rivers, reproducing  the same protocol for sampling the waters and banks. A total of 2,700  samples were taken at sea near estuaries, at the mouths of the rivers,  and then in their beds, upstream and downstream of the first major city  encountered. After covering 17,000 kilometres, the crew returned to  Lorient, Tara’s home port, having completed this vast sampling of  microplastics. The samples are currently being examined by a team of  marine biologists, ecotoxicologists, oceanographers, modelers, chemists  and physicists. The results of this study are expected in autumn 2022,  but already there are some surprising findings.

From sea to land

This freshwater expedition, following the 9 major rivers that traverse the  countryside, cities and towns of Europe, was a reminder of our often forgotten link with the Ocean.

« For a long time we thought that transformation of plastics into microplastics happened at sea, under the influence of sun and waves. However, the process also seems to be taking place in rivers and their catchment areas. Our research is making it possible to better understand the phenomena of plastic fragmentation, quantify what comes from rivers, and assess the nature of plastic pollution in order to guide the measures to be taken. »

Common Idea: It’s possible to walk on the “plastic continent”. No! The image of a “continent” suggests the magnitude of the phenomenon, but does not mean dry land. Researchers speak of plastic “soup”, a mixture of large and small plastics accumulating in certain places at the ocean’s surface. 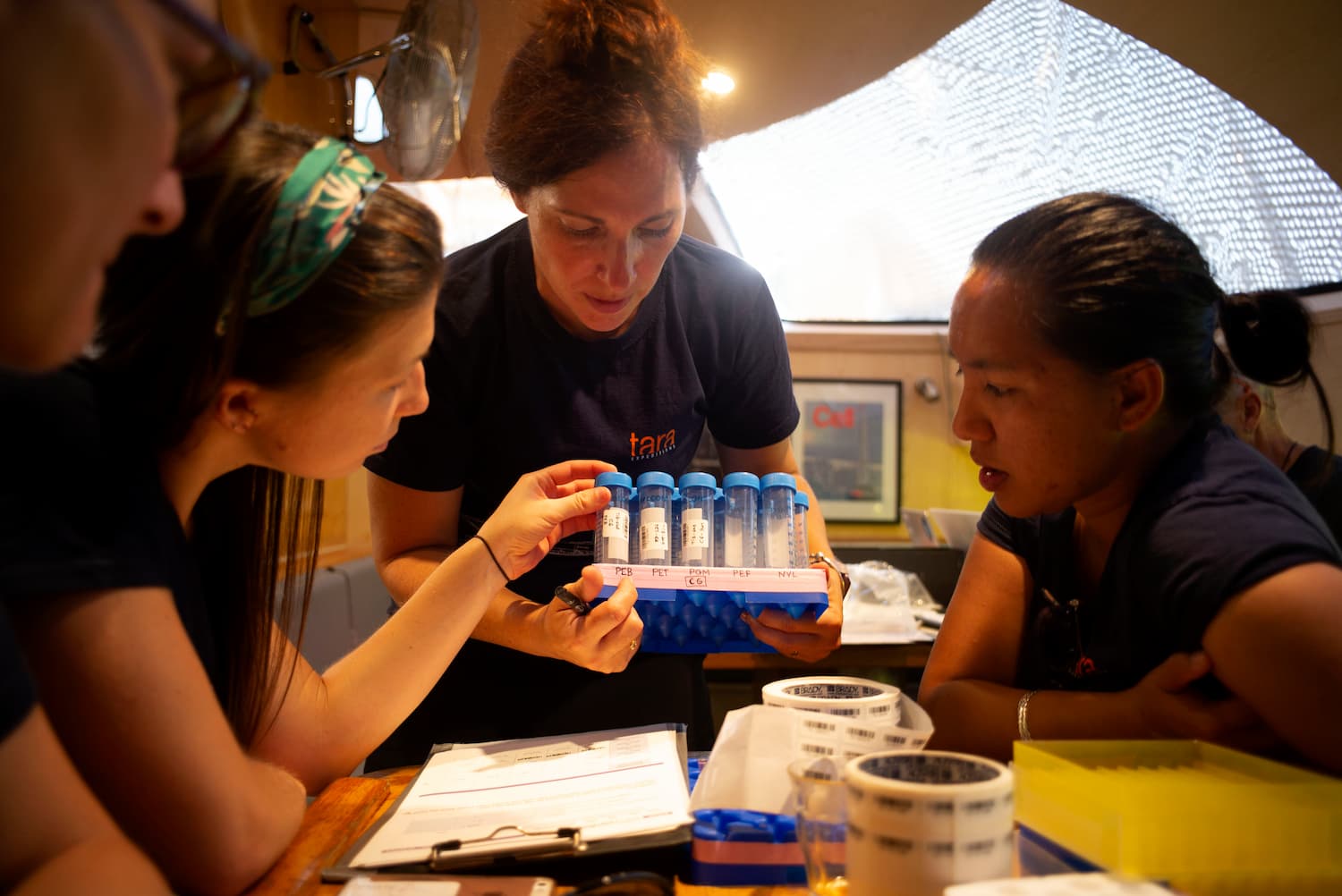 Plastic at sea — the solutions are on land!

All 2,700 samples collected from the rivers contain plastic,  including upstream of cities such as London, Hamburg or  Rouen.

The majority of plastic found in river water samples are in  the form of microplastics. This pollution is invisible,  impossible to collect, and calls for major actions on land to  stop the flow.

This mission on the rivers of Europe was prepared in just 6  months, with 17 French laboratories in as many scientific  disciplines. 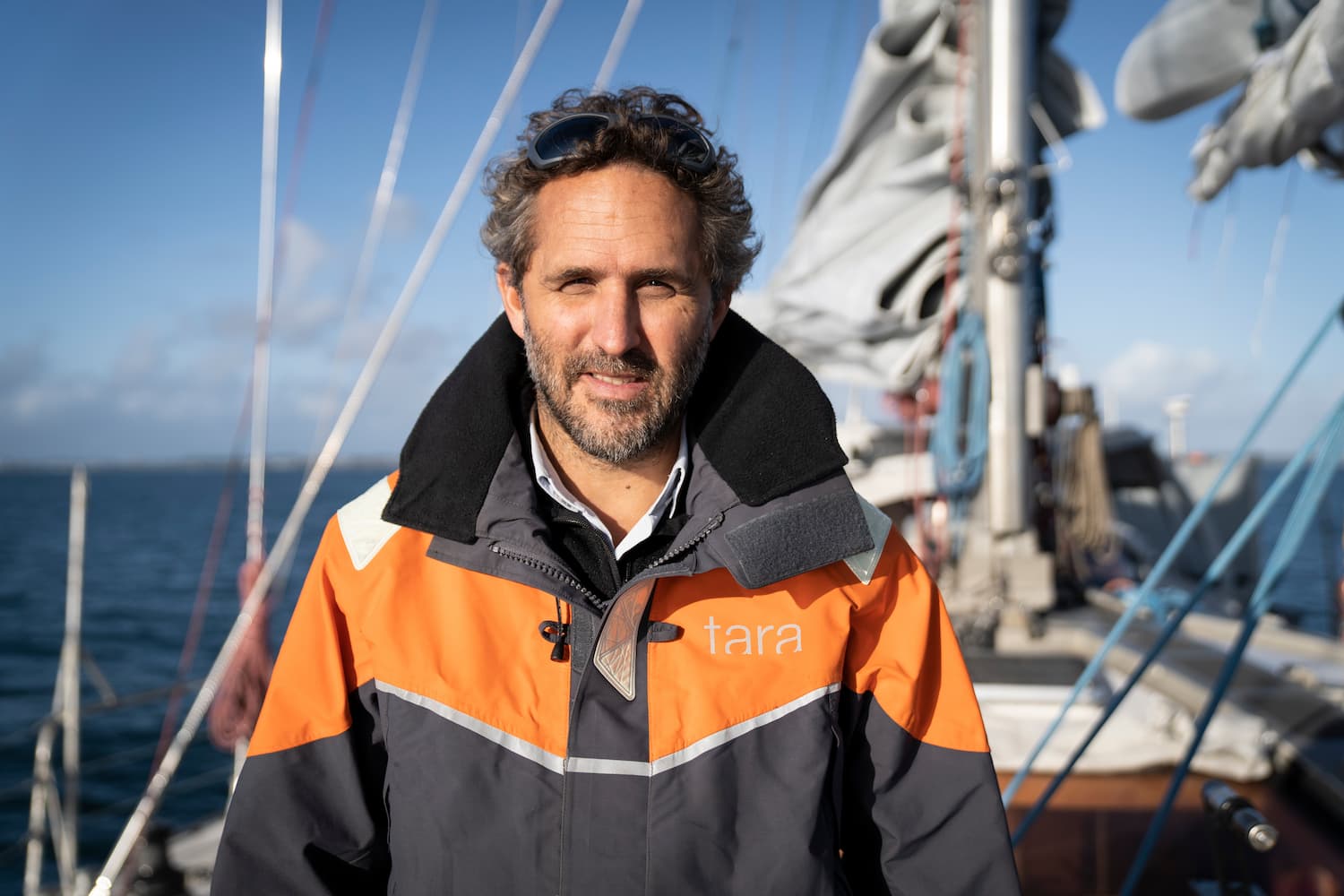 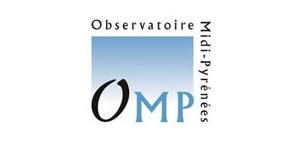 Dive into the expedition

All our media
Tara

Giving a voice to the invisible majority of the Ocean: the marine microbiome

Upwelling phenomenon in the Benguela Current with Emma Rocke, lead scientist aboard the schooner Tara

Understanding the invisible people of the ocean to preserve our future