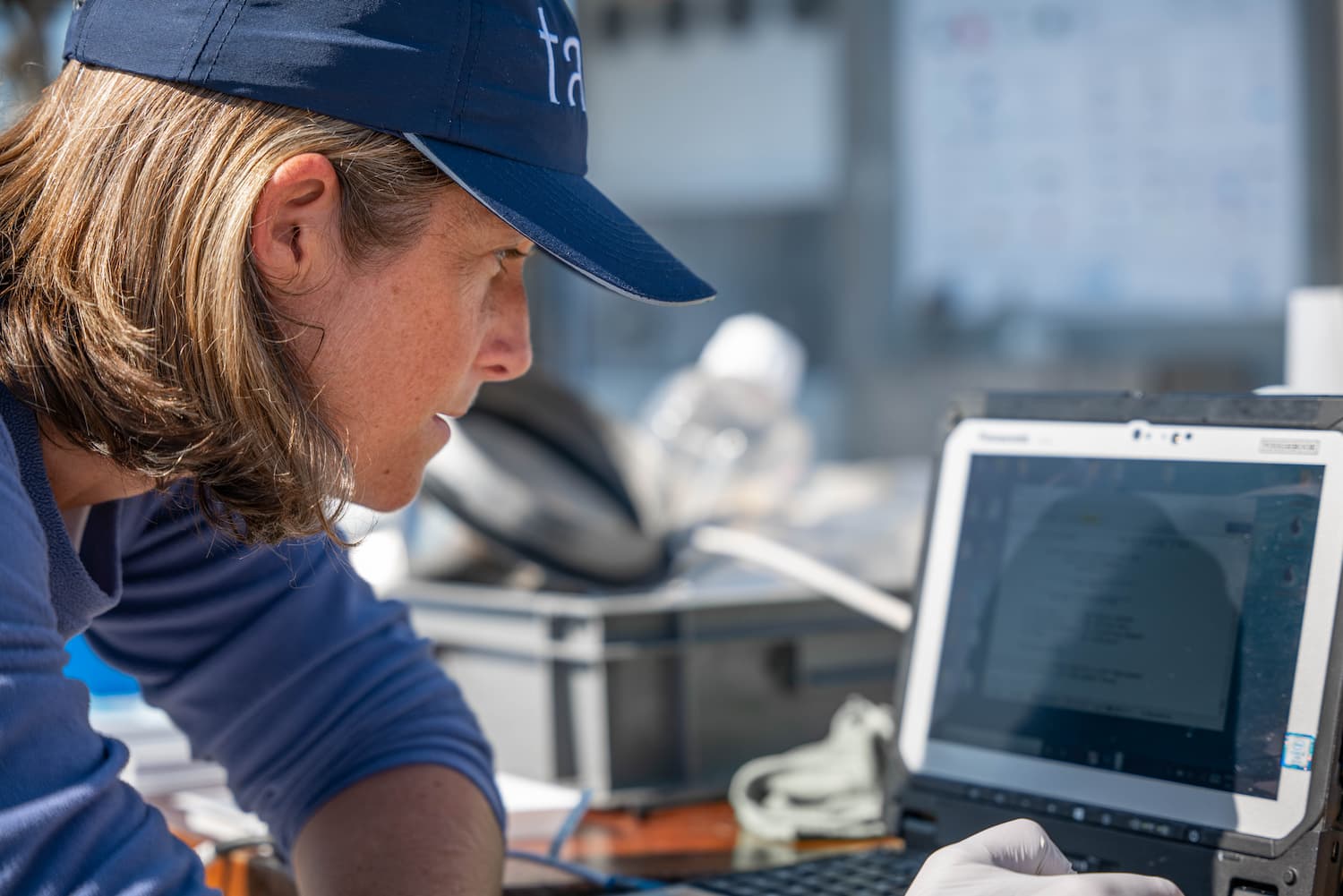 Part 3 of the Microbiome mission: the schooner Tara samples the West African coast for 5 months 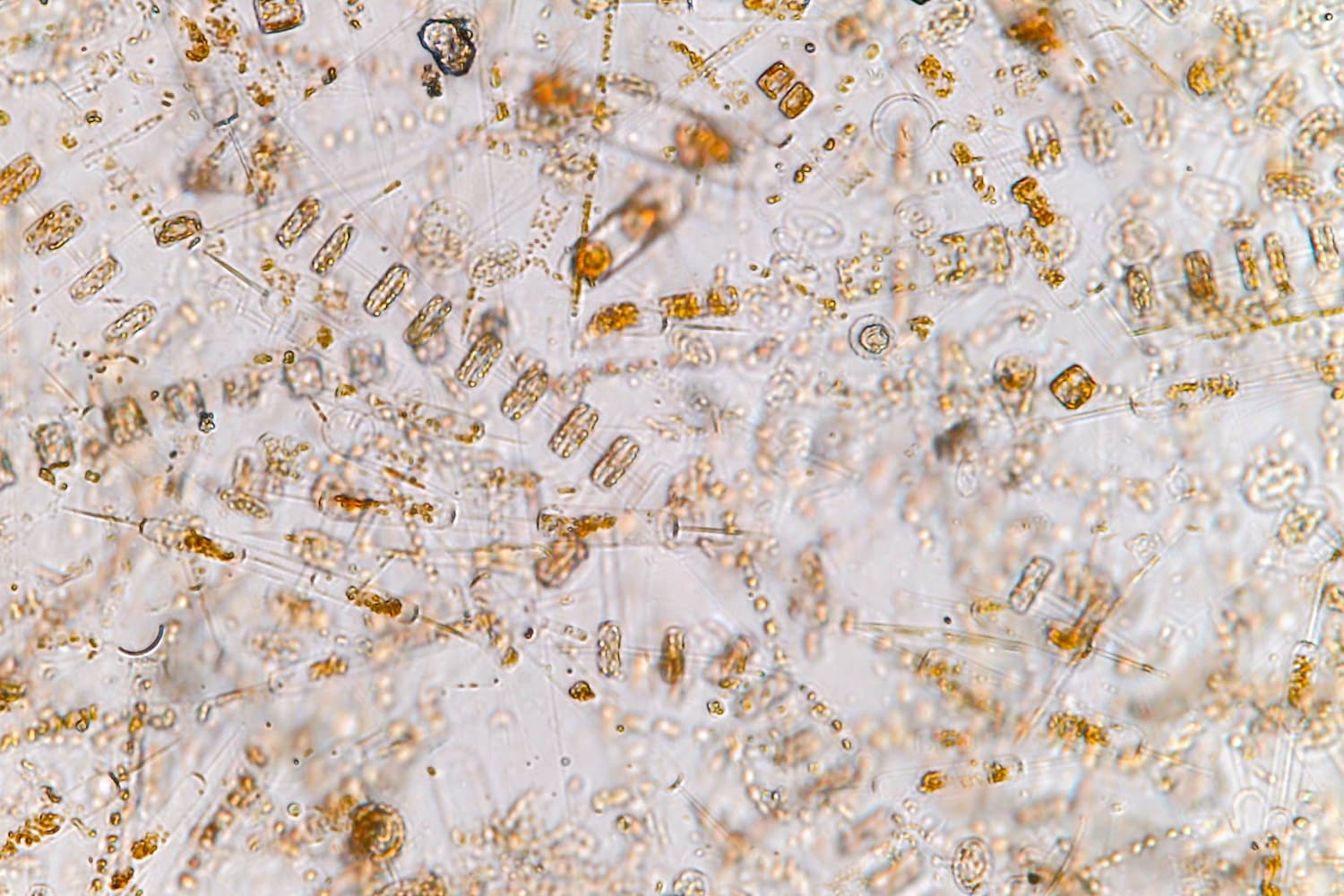 Discovering the RNA virosphere The ocean was once thought to be a vast desert in terms of viruses. Today, scientists are turning to the multitudes we now know inhabit the world’s seas to unravel mysteries of their biology, evolution, and function. While viruses are synonymous with disease, they also infect smaller organisms that run the