An expedition to the heart of the biodiversity of the world of plankton, the ocean under the microscope.

Showing the invisible life of the ocean

What is the extent of invisible marine biodiversity?

How is this ecosystem organised?

Is it sensitive to global changes brought about by human activity?

Is it worth protecting tomorrow?

Undoubtedly one of Tara’s major expeditions which, for nearly four years, has made it possible to unite different laboratories and scientific specialties around an ambitious project to conclude in a blaze of glory of scientific discoveries. This time, the schooner set out to sail nearly all the seas on the planet to study plankton, the microscopic organisms that drift in the ocean. Nearly 35,000 samples of viruses, algae and plankton were collected and analysed. It was the biggest genetic sequencing task ever undertaken on marine organisms, bringing to light a majority of microbial genes that were hitherto unknown. This colossal and fascinating undertaking received unprecedented recognition with the publication in May 2015 of five articles in the prestigious journal Science. A giant step in the knowledge of the invisible marine world

Initiated by the Fondation Tara Océan, and the cellular and marine biologist Eric Karsenti of the EMBL (European Molecular Biology Laboratory), this exploration which was unprecedented in terms of its scale and holistic approach, also contributed to raising public awareness to the fascinating beauty of these diverse and invisible species, and of their importance in the overall balance of life on earth.
Once again, Tara set off from Lorient in Brittany, for a 125,000 odyssey across all the oceans, including the Arctic, and stopping off in 38 countries to share the adventure.
Aboard, 200 people of 35 nationalities tirelessly took turns to repeat the same catch with an excitement worthy of great discoveries.

The ocean under the microscope

An odyssey worthy of the great global expeditions of the 19th century in search of life, like Charles Darwin, but with the technology of the 21st century: that of DNA and the microscope.

Colomban de Vargas One of the scientific coordinators

This adventure revealed more than a hundred thousand single-celled species of plankton and almost all the marine viruses currently known! It was an unprecedented discovery in the microscopic world of the ocean. It considerably enriched our understanding of marine ecosystems and their future.

The Tara Oceans expedition revealed the incredible biodiversity of a living microscopic world at the origin of life on earth. The mission is continuing in 2020, with the Microbiome expedition. If the keys to understanding are at the core of the invisible 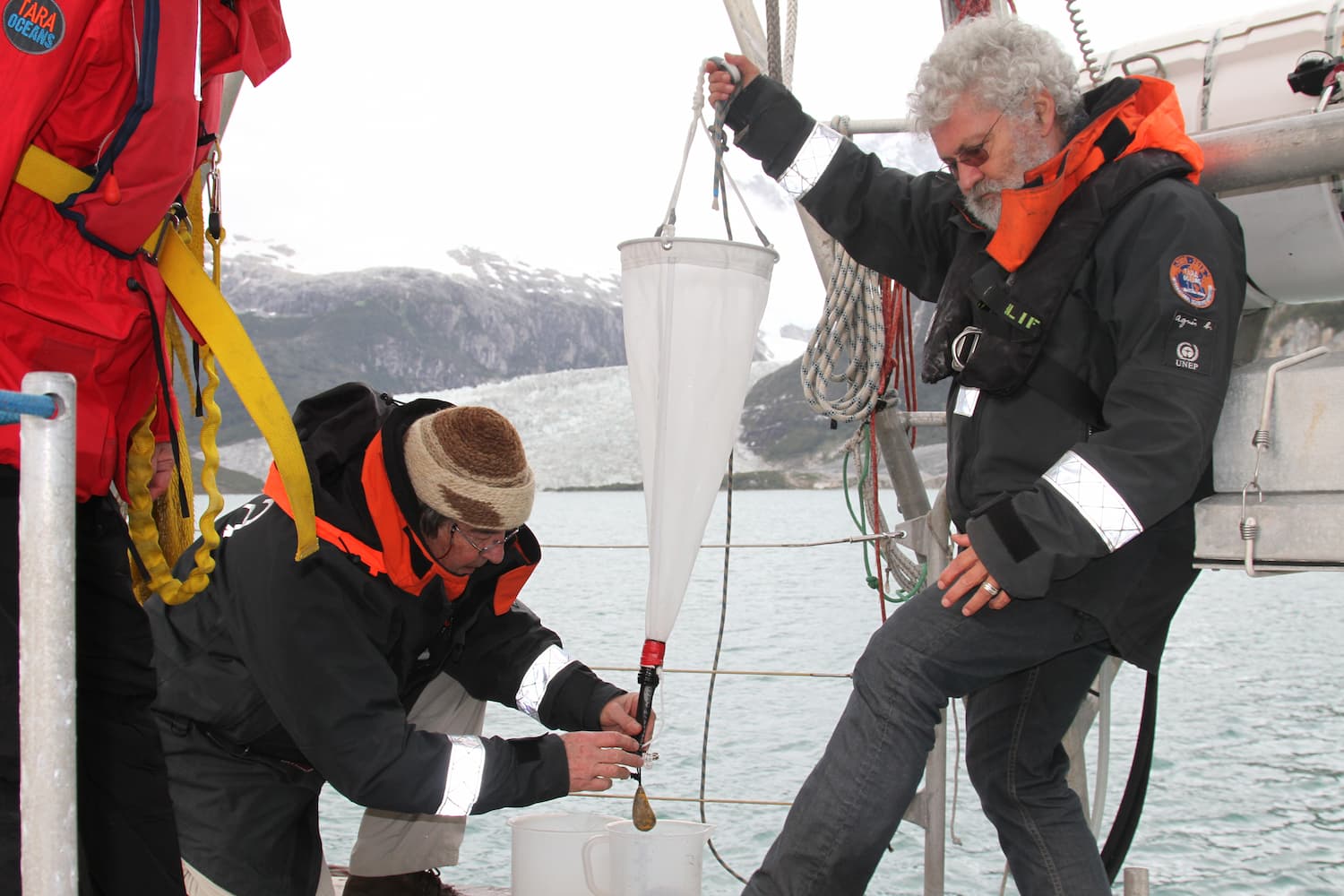 In search of our ignorance!

A new world
The miraculous fishing for plankton at a depth of up to 1,000 metres in more than 200 places on our ocean planet revealed the unknown: we have multiplied by more than 100 the types of known marine virus DNA, discovered more than 100,000 species of single-celled microalgae and revealed more than 150 million genes.

Worldwide plastic pollution
In the nets with extremely fine mesh, we also collected tiny pieces of plastic, from Antarctica to the Arctiic, everywhere. We’re talking about microplastics, mostly polypropylene or polyethylene, present on the surface of the ocean just about everywhere, at varying concentrations. We were all disgusted by this discovery in 2010.

Temperature – a determining factor
One of the first discoveries, revealed in the journal Science in 2015, proved the importance of temperature for this microscopic biodiversity. The structure of the bacterial ecosystem, responsible for many vital services such as the recycling of organic materials, depends on a temperature of around 0.1 °C. Evidence to support the central importance of the Paris Agreement, and above all of respecting it today.

Structure and function of the global ocean microbiome

See all publications of Tara Oceans

A meeting of mariners

The meeting between the cellular biologist Eric Karsenti and the Tara family in 2007 was the starting point for a massive human, scientific and political adventure. 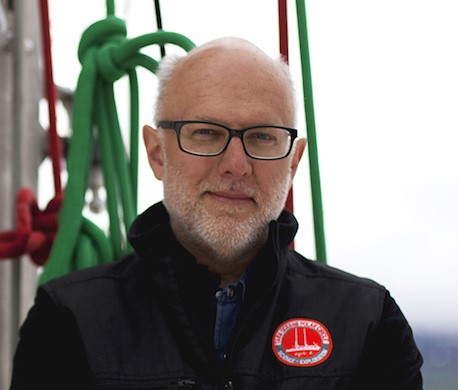 Director of the expedition, co-founder of Fondation Tara Océan 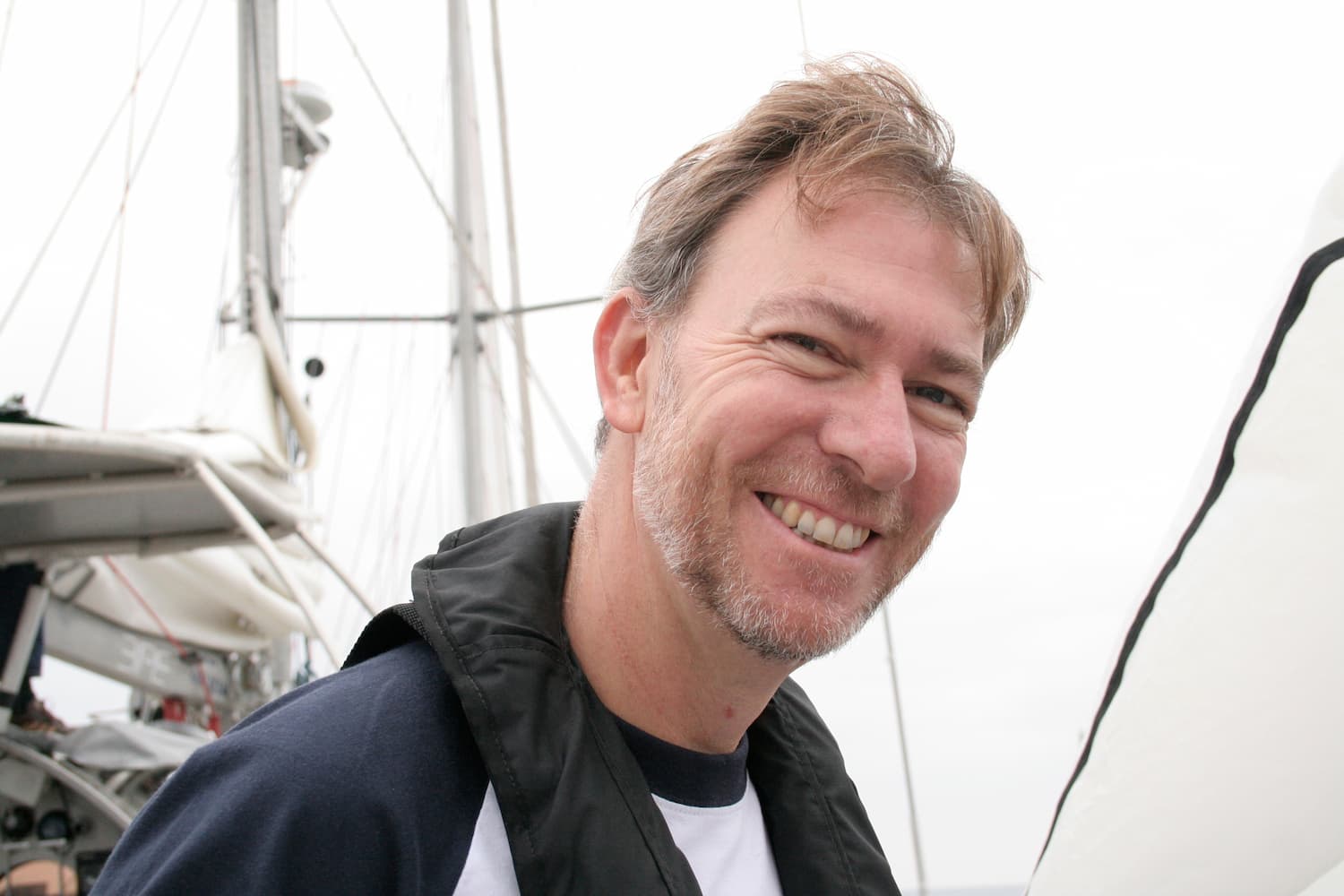 See the scientific team
+
Immerse in the expedition

A porthole on the ocean – episode 1: Coccolithophores

See all the news

Understanding the invisible people of the Ocean to preserve our future

The biodiversity of coral reefs in the face of climate change